At the start of this year, I began working at Choice Radio helping Dave pick local artists to come up to the studio and perform an acoustic session for us each week. The whole thing is recorded  through the sounddesk, broadcast within Worcester Royal Hospital and then put online as a podcast for you to download. In fact, if you click on that you'll be taking to the SkyDrive page where all of the previous sessions we've recorded are available. Pick your artist of 'choice', a bit of right clicking is required and then off you go. They're all completely free to download so get busy!! The show is always on a Wednesday, if after listening to some of the previous sessions you think your music is suitable and would like to play, get in touch/send demo's to thisiskingdave@hotmail.co.uk - No promises, but if I like it I'll put in a good word for you with the big boss. 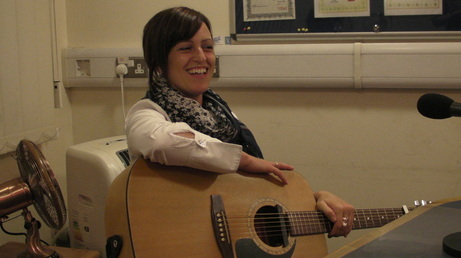 Sam Holmes is a singer/songwriter from Birmingham who now lives in Worcester. This week she came to the studio to discuss her music and play us (and you) songs from her album 'Stories to Tell'.

With her unique style and inspirational character, singer song writer, Sam has captured the attention of audiences up and down the length of the UK.
Growing up in Northamptonshire and Oxfordshire, her father exposed her to a wide range of music early on. He took her to music festivals, folk clubs and gigs from an early age and as a result Sam has been writing and performing for over 15 years.

Sam Holmes cites her musical heroes and inspirations from the world of folk and rock as diverse as Nick Drake, Joni Mitchell, Carole King and Amy McDonald. These influences, although not derided from, can be heard in the craftsman ship of her songs, and the delicate romantic nature of the lyrics. 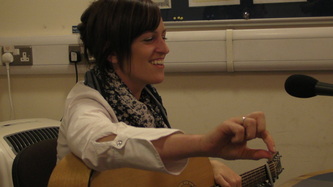 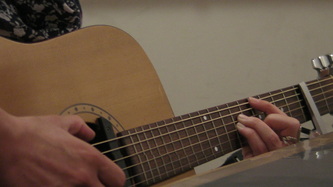 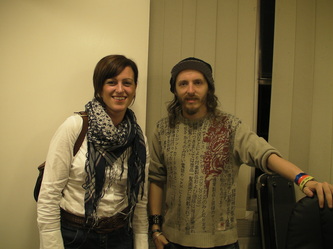 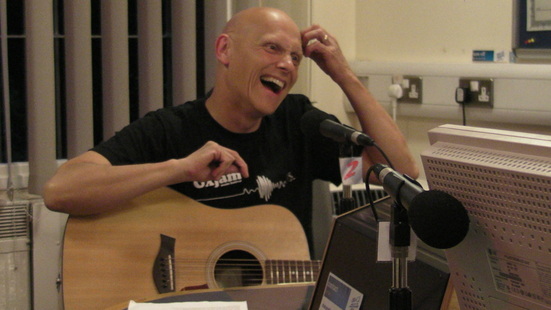 Ian Bourne is a singer/songwriter from Nuneaton, Warwickshire who is the most out-of-area guest we've ever had on Choice Radio and he made the long journey to come to the studios and play us some songs and discuss his involvement with Oxjam and his geniune love for open mic nights. 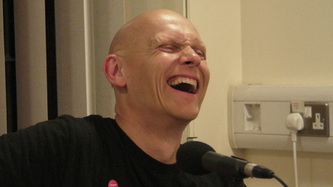 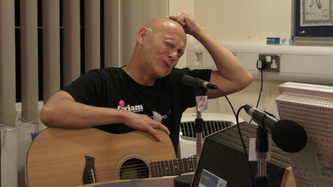 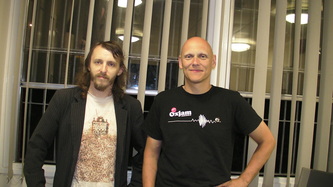 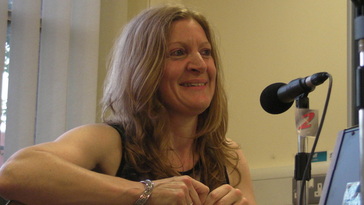 Sally Haines is a singer/songwriter from Worcester. 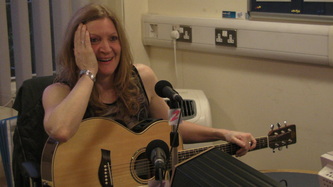 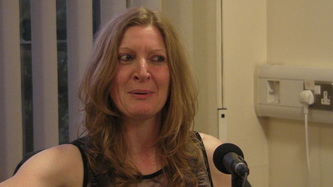 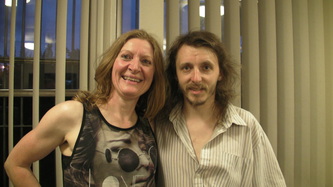 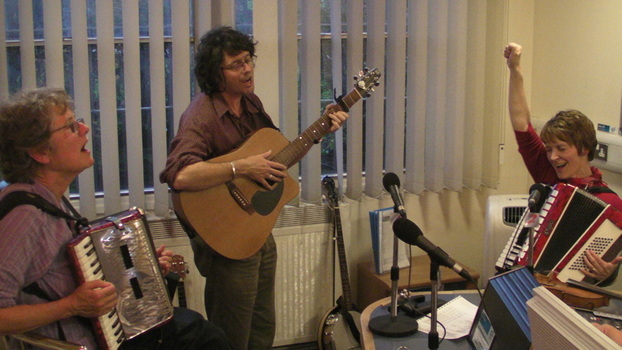 Way Out West are a group of musicans from Gloucester. 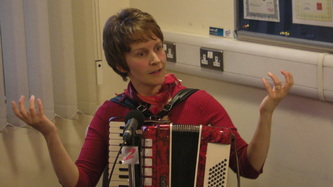 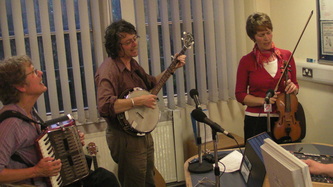 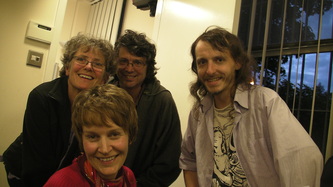 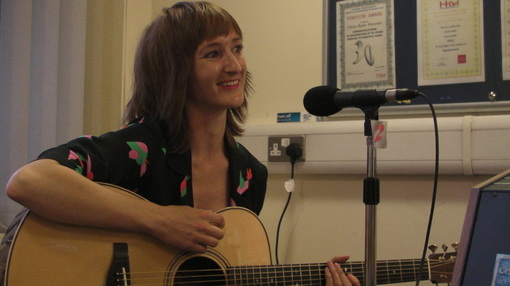 Ria Parfitt is an alt. rock musician and artist who lives in Hereford. 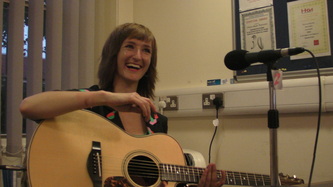 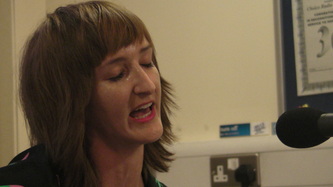 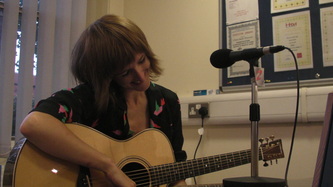 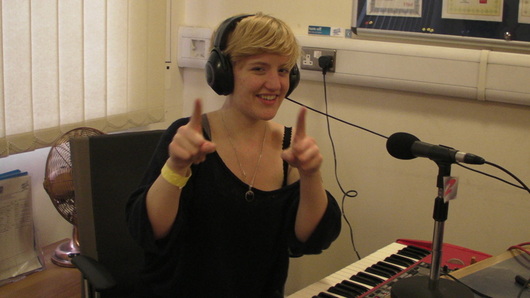 Dave was away on holiday this week, but to coincide with Jenn coming back from London for a week, we prerecorded her a week before to be broadcast on the 18th.

Jenny is a brilliant singer/songwriter from Colwall, who's just released her first album 25,000 Days. I'd hoped to put it out on my record label but with recently moving and having to fork out £300 for a deposit and other dramas I wasn't really in much of a position to help. So instead I did what I could and got her a couple of gigs and a slot on the radio show.

The whole session can be downloaded from here and if you like what you hear, Jenny's album can be brought and/or listene to on iTunes by clicking here or physical copies are available for sale in The Great Malvern Hotel. 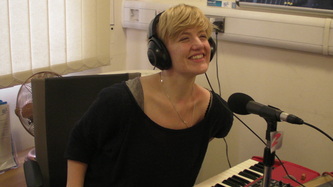 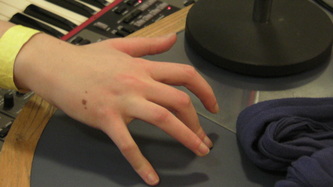 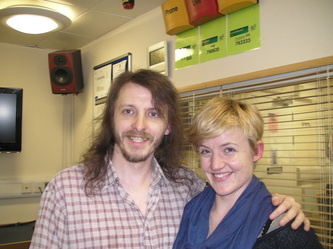 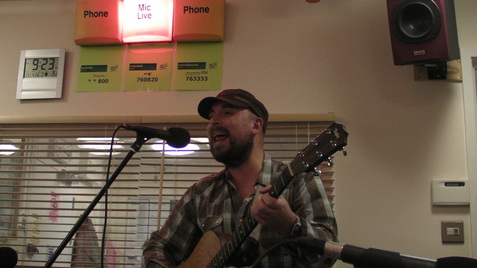 East of the Sun are a blues rock band from Worcester that I've missed several times, even getting to their gigs and arriving just after they've finished playing so it was nice to have them in the studio. Although saying that, I still turned up late and missed half of their set due to a misunderstanding over the start time. I'm glad I saw and managed to film what I did though. They're usually all plugged in and amped up but they reworked their set into acoustic form for the radio and said they throughly enjoyed the process 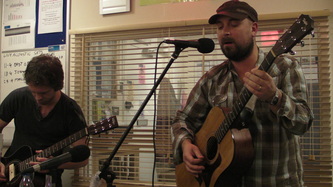 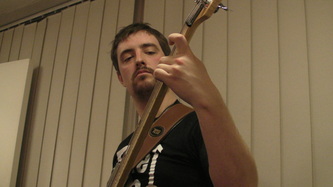 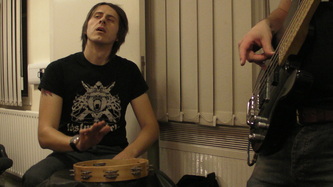